Todd Marshall is the principal of CTE and STEM at the Texarkana Independent School District. Marshall is a former principal of Pleasant Grove High School in Texarkana, Texas, which has achieved national and national recognition in academia, fine arts, career and technology, and athletics. Fred Lilly is the retired Superintendent of Camden Fairview. Lilly served for over 40 years as an educator and leader, receiving numerous awards including an Arkansas High School Sports Administrator Hall of Fame inductee in 2014 and was named State Personnel Administrator of Arkansas of the Year in 2017. David Downs is the superintendent of Emerson. Taylor Bradley School District. Downs was principal of Taylor High School before becoming superintendent and received all of his degrees and degree programs from the SAU. Debbie Huff is the Director of Federal Programs for the Central School District of Genoa. Huff has over 30 years of teaching and earned his Masters, Building Level and District Level Licensure from the SAU. Sherri Moore, former principal of Bradley Elementary School, whose posthumous award was received by her sister, Kelli McLelland.

The recipient of the College of Education Alumni Professorship, Dr. Neelie Dobbins, was also recognized. Dr Dobbins has taught at the SAU since 2010 and has an exemplary record in teaching, service and research. She has chaired the Department of Teacher Education since 2015 and has been the Department’s Accreditation Coordinator since 2017. 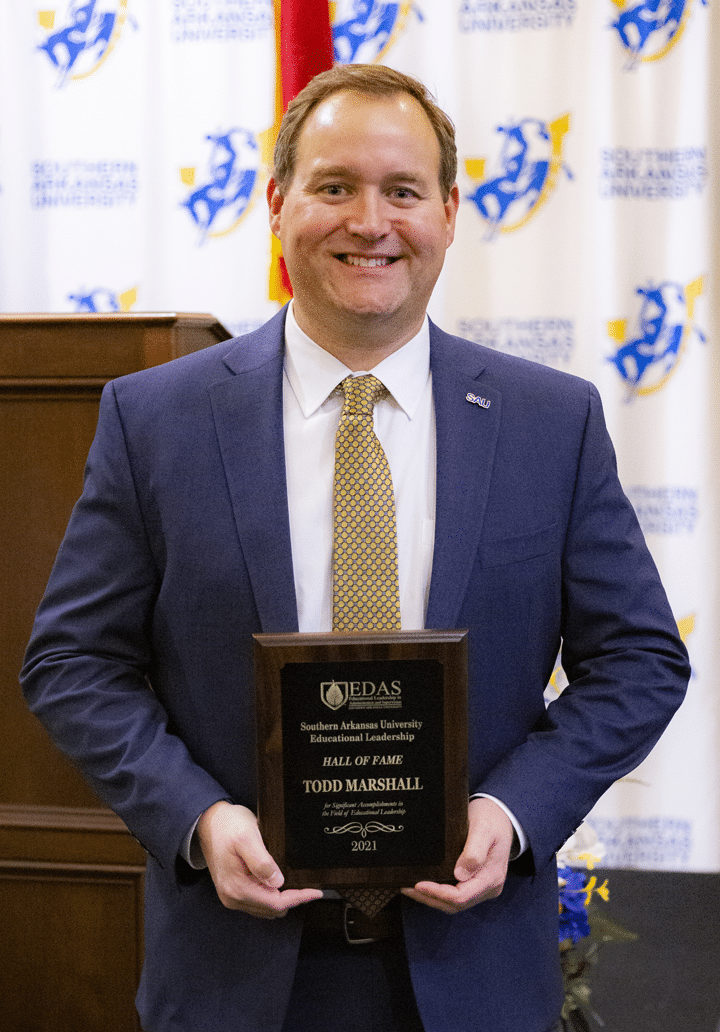 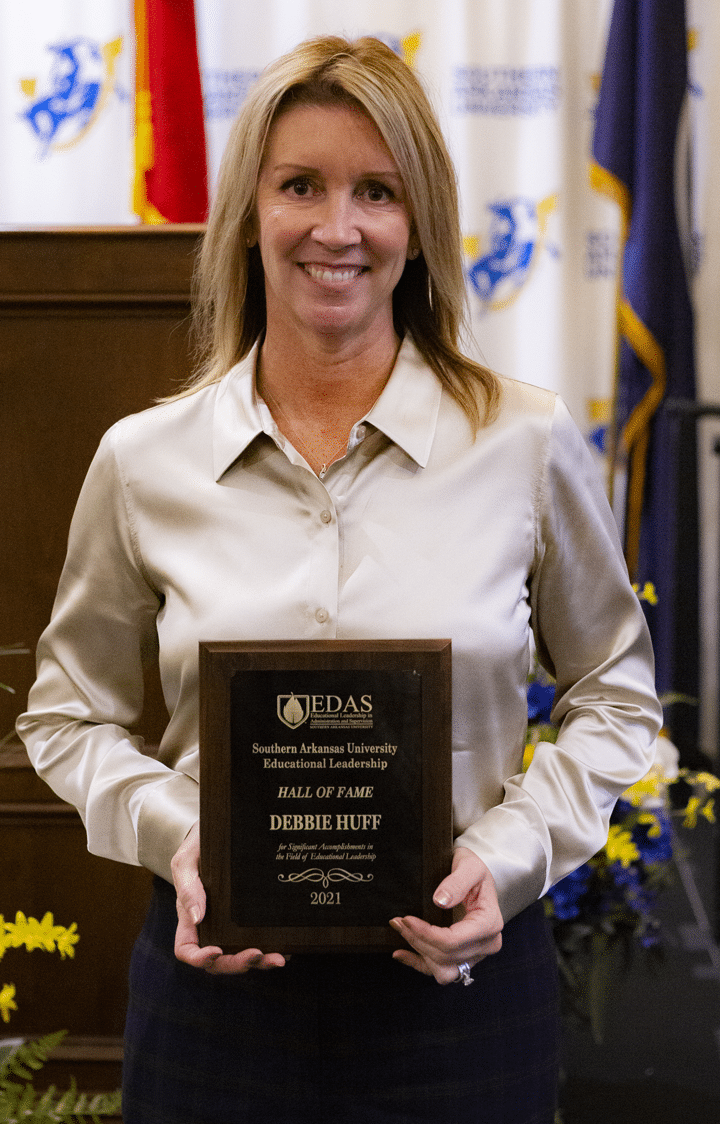 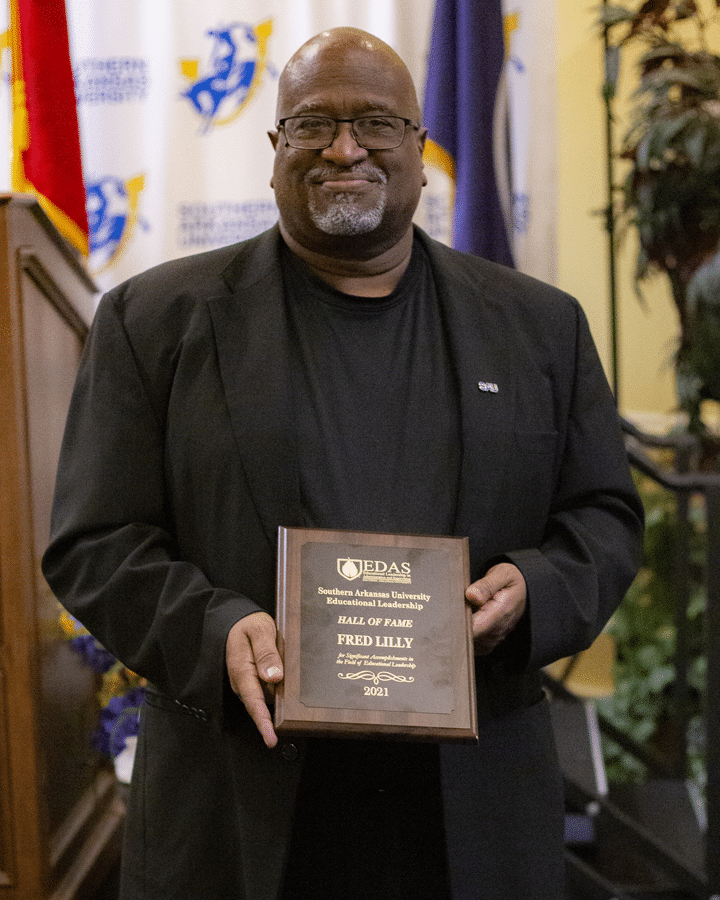 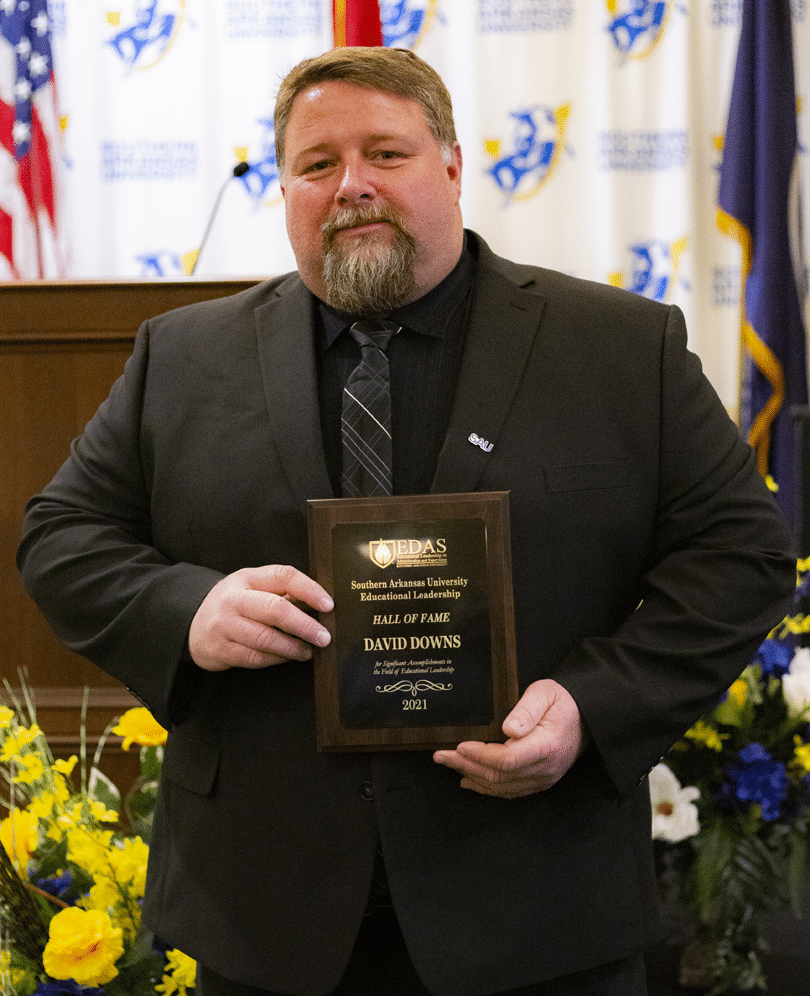 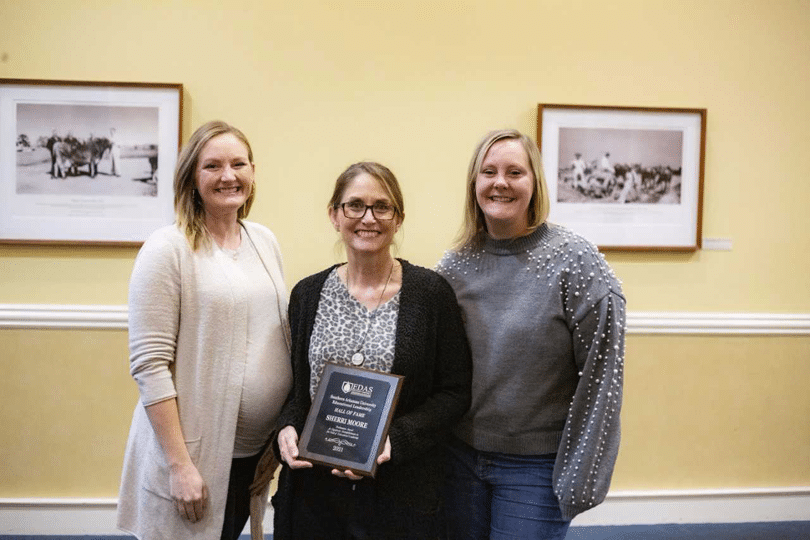 Kelli McLelland accepts a posthumous award on behalf of her sister, Sherri Moore. 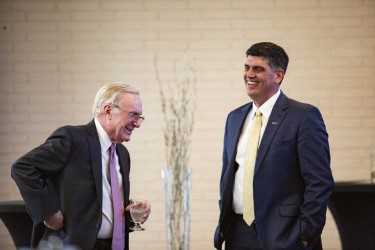 Educational leadership is a choice

How stubbornness can get in the way of educational leadership